I like the idea of helm-swoop, but it somehow has minor annoyances that stop me from using it, like automatic helm-input, and especially the circular candidates. Or maybe it's just NIH talking. Anyway, I'm rolling my own, and it's called swiper. 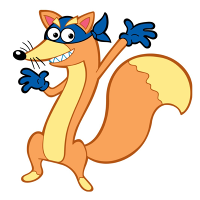 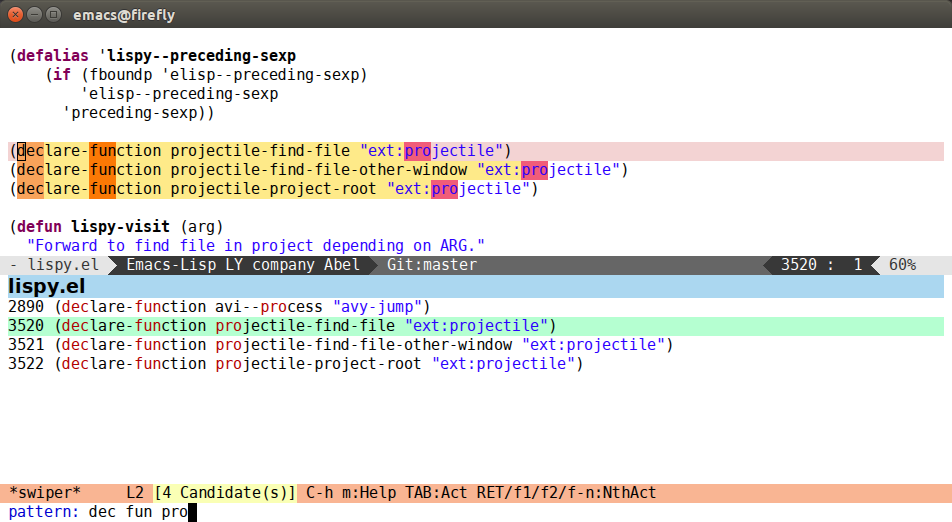 As you can see, the search string "dec fun pro" is transformed into a regex "\\(dec\\).*\\(fun\\).*\\(pro\\)", and each group in the matches is highlighted with a different face. This is quite similar to the way re-builder does it. In fact it's possible to use swiper as a poor man's re-builder (since it matches only single lines).

I'm doing my own matching this time, as the part-swapping behavior of helm-match-plugin is more annoying than useful.

Swiper in a dired buffer 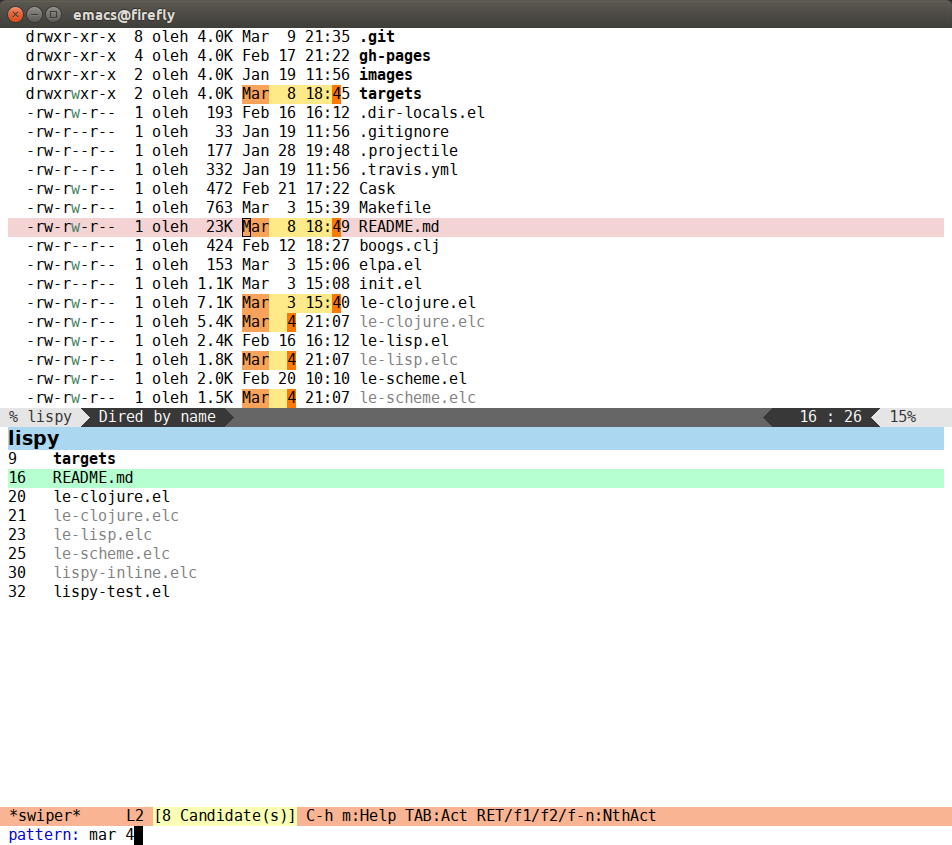 It appears that helm is ignoring the display of file attributes, since they have a sort of invisible property set. I kind of like this behavior.

See how the faces are recycled

I've defined only 4 faces currently (foxes aren't unicorns, the palette is quite limited), so they loop about if you have many groups: 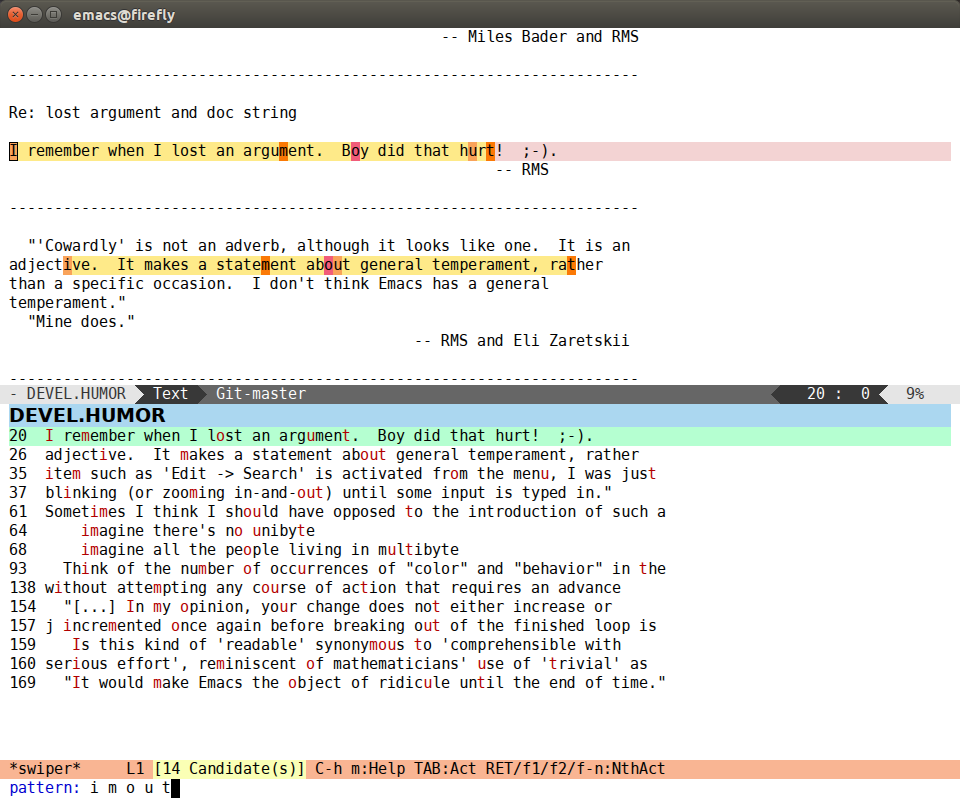 Yup, the technology is there. Although a powerline theme for the helm mode line is still missing.