If you like my package swiper, I'm sure you'll also like counsel. It lives in the same repository, but you can install it separately from MELPA.

Counsel uses ivy - the same method as swiper to:

Below, I'll describe the functions that I added just today.

This is just a replacement for describe-function: 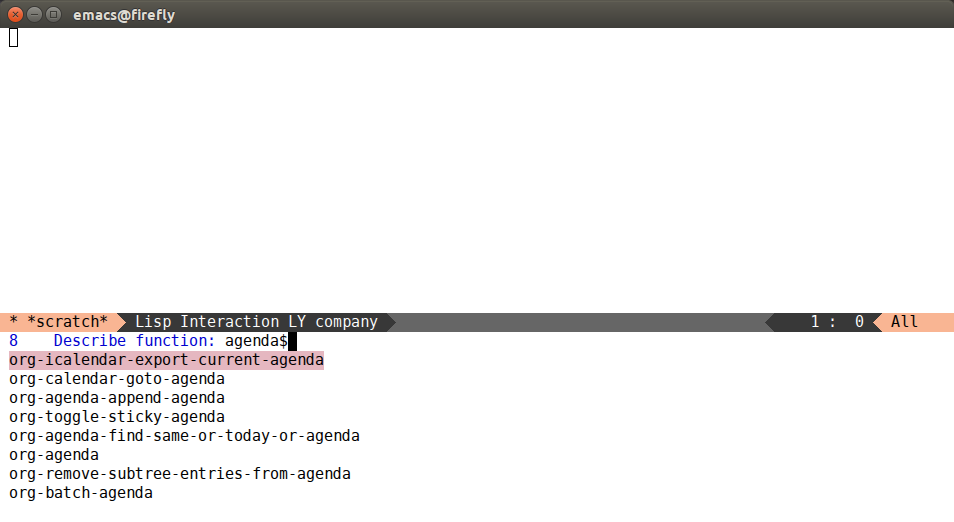 As you can see, regular expressions work here as well. The space-splitting behavior is the same as in swiper, so don't expect to be able to match a single space: spaces are wild.

This is just a replacement for describe-variable:

Well, actually I've used ido-mode with flx matching for these two functions before. In my experience, ivy handles much better:

And it works faster, too.

Here are my bindings: 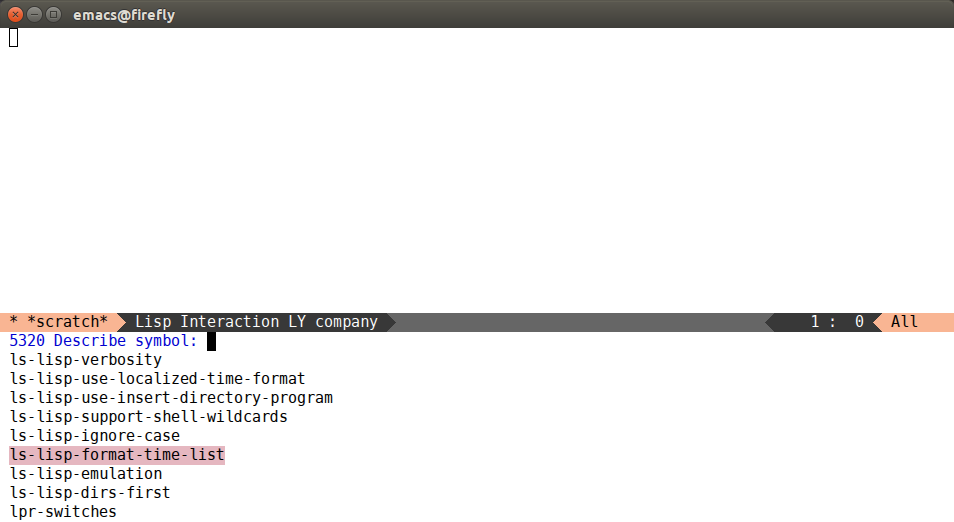 I don't use this one too often, but it's nice to have the option: 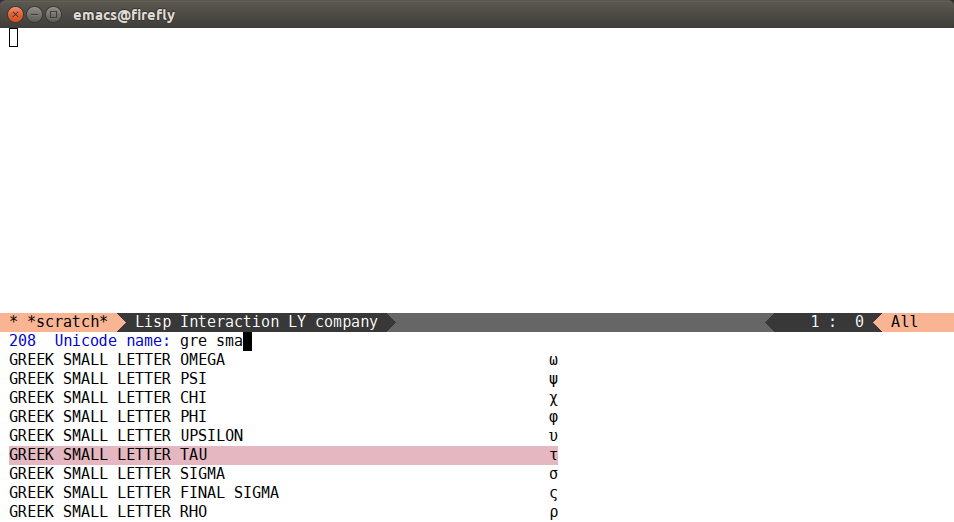 At around 40000 candidates, ivy starts to feel clunky (around 0.1s display delay). Unfortunately, I don't really see a way around this, except using tricks like while-no-input, which didn't work right when I tried it earlier. It would be really cool to do the completion in another thread, but alas.

Give the new functions a try. I think ivy can become a viable ido replacement, at least it has done so for me: the only ido functions that I'm still using are ido-switch-buffer and ido-find-file.

Also, if you're using projectile, you can use ivy completion for it: